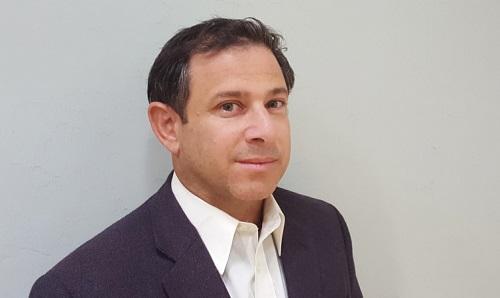 Dr. Justin Davis is the first doctor in Gainesville to recommend the use of marijuana for medical purposes.

Florida paved the way for Davis to be able to do so through its Compassionate Medical Cannabis Act of 2014, which gave doctors some authority in marijuana treatments for certain patients but only with non-euphoric forms of the plant.

Davis, of Florida Marijuana Doctors, said he has been licensed to recommend medical marijuana in Florida for almost a year but started actually doing so in August.

He doesn’t have a physical office of his own yet. “I believe that [marijuana] works effectively as a medicine, and there’s a lot of people that can really benefit by it,” the 42-year-old said.

Where does Hillary Clinton stand on marijuana lega...
Kentucky Ag Commissioner Objects to USDA Rules on ...