Hot off the press cannabis, marijuana, cbd and hemp news from around the world on the WeedLife News Network.
1 minute reading time (116 words)
Featured 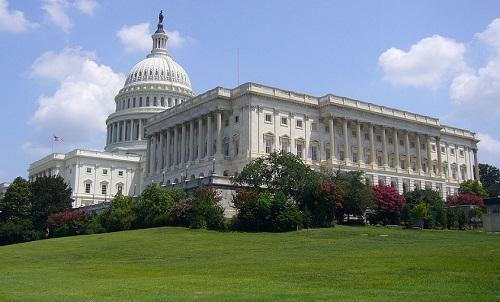 Democrats from states where marijuana is legal say so many Americans have access to pot products that the federal government should begin regulating the industry, which generated more than $7 billion in sales last year.

New legislation introduced by Sen. Ron Wyden and Rep. Earl Blumenauer, both Oregon Democrats, would take marijuana off the list of federally banned drugs, tax marijuana at a rate similar to alcohol and tobacco, and end the threat of federal criminal penalties for businesses operating in states that allow the use of pot for recreational purposes.

Under the legislation, marijuana businesses would gain access to the regulated banking system.