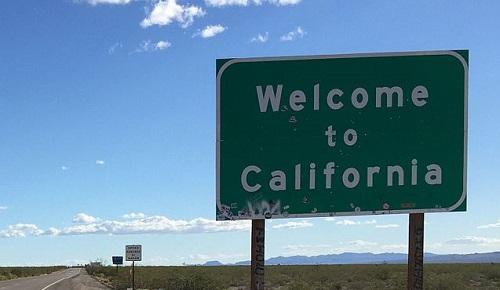 Scientists. Tax collectors. Typists. Analysts. Lawyers. And more scientists. Recreational marijuana use becomes legal in California in 2018, and one of the things to blossom in the emerging industry isn’t green and leafy, it’s government jobs.

The state is on a hiring binge to fill what eventually will be hundreds of new government positions by 2019 intended to bring order to the legal pot economy, from keeping watch on what’s seeping into streams near cannabis grows to running background checks on storefront sellers who want government licenses.

Thousands of additional jobs are expected to be added by local governments.