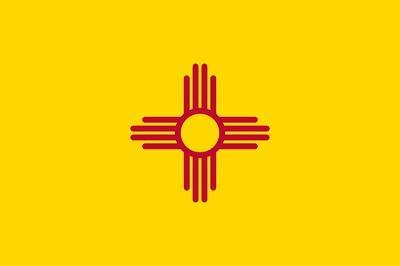 Overall support in the state for legalizing recreational marijuana grew by just 2 percentage points over the past two years, but more people said they now “strongly support” legalization, according to poll results released Tuesday by the groups that commissioned it.

Sixty-three percent of 420 New Mexicans who responded to a poll in March said they would support a bill in the Legislature to legalize, tax and regulate sales of marijuana to adults age 21 and over. Those who “strongly support” legalization, 46 percent, had grown by 6 percentage points since the last survey in 2016.

“This poll builds upon the last one two years ago, and I think we’re seeing public opinion shift considerably in a very positive direction,” said state Rep. Javier Martinez, D-Albuquerque.

New Mexico cannabis program grows like a weed, but with bumps and bruises – Cannabis News