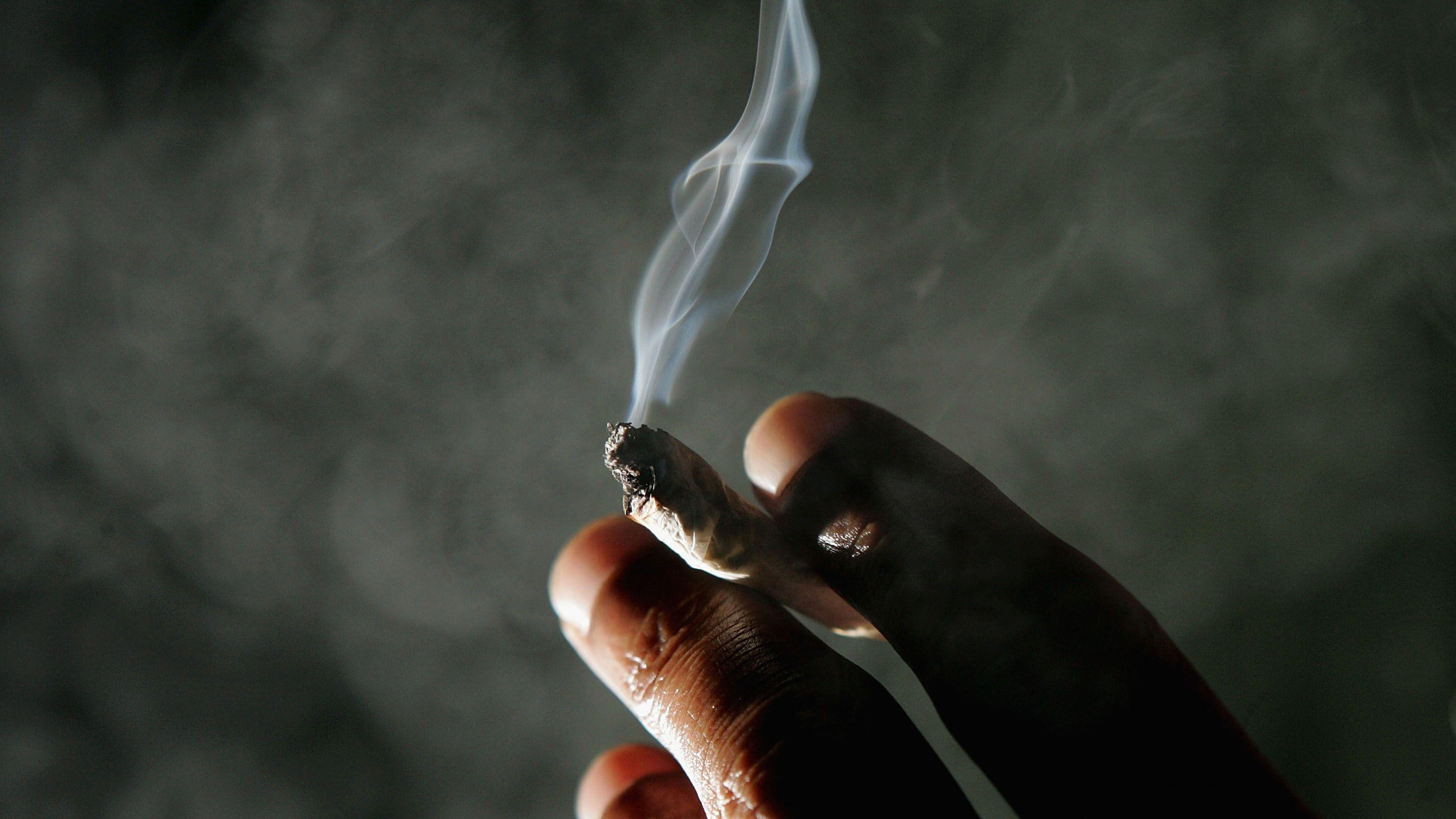 People who live in states that have legalized marijuana for adult use broadly feel that the policy has been a success, according to a new poll.

A majority of people from eight states that were surveyed said the programs are working well.

And in Maine, which legalized cannabis in 2016 but still doesn’t have any adult-use retail shops open, people still said the law is more of a success than a failure by a greater than two-to-one plurality.

'Will it get you high? Basically, yes': Loophole allows sales of marijuana-like product in Wisconsin