Hot off the press cannabis, marijuana, cbd and hemp news from around the world on the WeedLife News Network.
1 minute reading time (92 words) 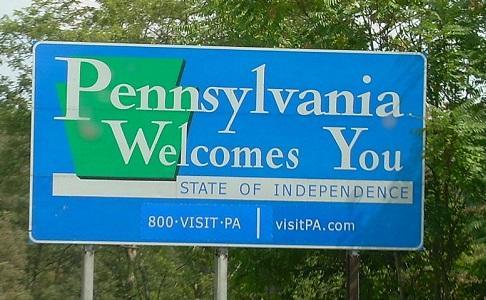 Support in Pennsylvania to fully legalize marijuana has reached a record high, according to a poll published Thursday by Franklin and Marshall College.

A majority of voters in the Keystone State, 59 percent, said “yes” when asked if cannabis should be made legal, said polling director Terry Madonna.

When pollsters first began asking the question in 2006, only 22 percent were pro-pot.

“Notice the evolution. It’s been a slow and inexorable growth in support during the past decade,” Madonna said.

Some Universities Offer Classes On Marijuana. LSU ...
Are Marijuana Business Leaders The New-Wave of Pol...