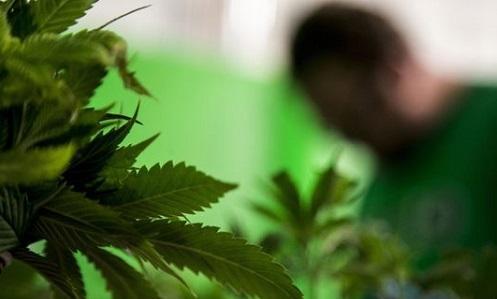 The vast majority of Americans support legal medical marijuana, and more than half believe recreational marijuana should be legalized, according to a new poll released by Harris Insights and Analytics of Rochester, NY.

The poll found that generations are divided on the subject of recreational marijuana.

Adults younger than 34 are largely in favor, with 67 percent supporting it, compared to only 38 percent of those older than 65.

Substance in cannabis 'could boost pancreatic canc...
First medical marijuana to be legally grown in Ohi...