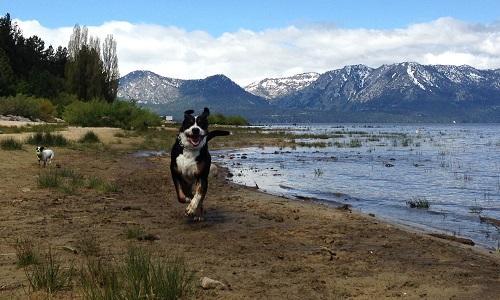 As owners tout benefits and usage in compassionate care, the battle for legalization mirrors humans’ own medical marijuana fight in 1990s California.

Bernie, a 130-pound Swiss mountain dog, began having grand mal seizures when he was six months old. About once a week he would violently convulse, foam at the mouth, and urinate on himself for several minutes before recovering an or so hour later.

The medication he was given seriously disoriented him, was harmful to his liver and for the most part didn’t work.

At the end of their rope, Bernie’s parents decided to put him on a pet supplement derived from cannabis.