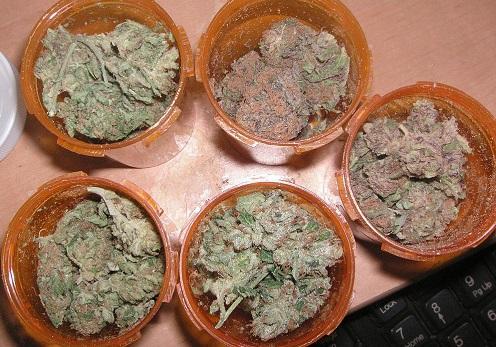 Pennsylvania was poised to become the 24th U.S. state to legalize marijuana use for medical purposes after state legislators on Wednesday approved a bill that Democratic Governor Tom Wolf has promised to sign.

The bill will allow use of marijuana oil and extracts, while still prohibiting the smoking of the drug, to treat or alleviate the symptoms of a long list of ailments including autism, epileptic seizures and nausea brought on by chemotherapy.

The bill, which passed by a 149-46 vote in the state House of Representatives, sets up an infrastructure for growing, distributing, regulating and taxing medical marijuana.