Hot off the press cannabis, marijuana, cbd and hemp news from around the world on the WeedLife News Network.
4 minutes reading time (879 words)
Featured 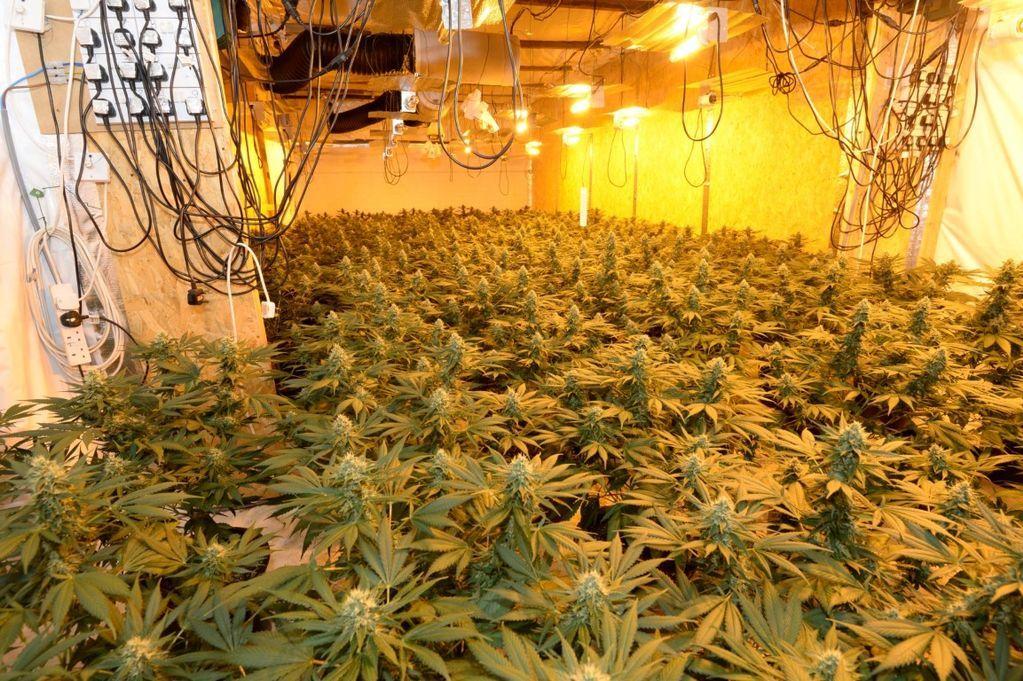 Trevor Hughes ~ USA Today ~
DENVER – Marijuana entrepreneurs rushing into the booming market are running headlong into a patchwork of state-by-state regulations that make it hard to transfer their expertise, brands and staff— and even their profits.

~
Because the federal government classifies marijuana as a Schedule 1 drug, states that have legalized medical or recreational marijuana have developed widely divergent rules governing their semi-legal marketplaces.
In Colorado, for instance, retailers until recently had been required to grow the majority of the marijuana they sell to customers. But Washington state bans retailers from growing their own cannabis, forcing them to buy from state-licensed farms.
> New York and Minnesota ban the sale of smokeable medical marijuana but their systems will permit very sick people to consume cannabis oil and other extracts, while the District of Columbia allows residents to possess up to two ounces of smoking marijuana for recreational use.
> Some states require marijuana growers and sellers to be legal residents of the state they're operating in, which means companies seeking to franchise their brands can't just send in managers from existing operations elsewhere.
> Colorado requires a clean criminal record to get a marijuana-growing or retail license, while in Washington a conviction doesn't necessarily disqualify them.
"If you're trying to open a bagel shop in New York and a bagel shop in St. Louis, they're going to end up basically the same," said Kris Krane, the co-founder and managing partner of marijuana consulting firm 4Front Ventures. "The only difference is that the bagels might taste better in New York. (With marijuana), every state we go into we have to tailor the operating model. It's a real challenge."
Twenty-three states, the District of Columbia and Guam have adopted what advocates consider "effective" medical marijuana laws. Another 14 states have more limited medical marijuana systems that either require a doctor to "prescribe" marijuana -- which could cause them to violate their federal controlled-substance credentials -- or the participation of hospitals or university researchers, or don't have a workable system for users to acquire medical marijuana, according to Mason Tvert, a spokesman for the national pro-legalization group, the Marijuana Policy Project.
New York state this week received 43 applications for the state's five newly available medical marijuana licenses, with applicants from Colorado and Minnesota jockeying for permission with local companies. One of those applicants is a large healthcare system that partnered with a Colorado-based marijuana company, to draw on its growing expertise.
And one of Colorado's best-known marijuana companies, Dixie, announced Thursday that it's expanding operations to California by teaming with a medical marijuana cooperative there.
Dixie Brands is an intellectual properly licensing company that in Colorado licenses its processes and systems to make cannabis edibles like sodas and mints for sale under the "Dixie Elixrs" brand. The company will keep making the food-based portions of its products here before shipping them to California where they will be combined with legal California pot and sold to patients, said Chuck Smith, the COO of Dixie Brands.
Smith said the company hopes to partner with licensed marijuana sellers in Nevada, Arizona and Oregon by years' end.
"It's an exciting business – a lot of people want to get into it, but it's very difficult to put those investment dollars to work," he said.
Because marijuana remains illegal at the federal level, few banks let cannabis companies open accounts, forcing them to operate almost entirely with physical cash. Within the industry, retailers tell stories of having to fly or drive with large amounts of cash to open new stores or strike partnership deals. Moving large amounts of cash is also a quick way to catch the attention of federal prosecutors.
Dixie met those challenges by legally separating its marketing, branding and manufacturing expertise from the actual handling of the marijuana. That separation means the parent company can use banks, Smith said, but he knows plenty of smaller companies still struggling to manage their cash flow.
"The biggest challenge comes in the financing of these ventures," Smith said.
The challenges aren't limited just to businesses, however. Academics and health professionals also report trouble working with marijuana across state lines.
"We fundamentally believe there's not enough of sharing of research and resources," said Thomas Thornton, the senior vice president of North Shore-LIJ, New York state's largest healthcare system. North Shore-LIJ partnered with the Aspen, Colo.-based marijuana dispensary Silverpeak Apothecary to apply for one of New York's medical marijuana licenses.
Thornton said North Shore-LIJ leaders want to sponsor conferences, partner with other researchers and investigate clinical trials, in large part because the federal government has made it so hard to collaborate by refusing to provide a realistic framework for marijuana business and research.
"All of those are important and we will do each of them, but they are workarounds because of how this is treated at the federal level," he said.
~
Tags:
WeedWorthy Marijuana Legalization News, WeedWorthy Medical Marijuana News, WeedWorthy Political News, Trevor Hughes, WeedWorthy Cannabis Industry News WeedWorthy Recreational Marijuana News Marijuana Entrepreneurs, legalized medical or recreational marijuana, Silverpeak Apothecary,
×
Stay Informed