Patagonia joins the fight to legalize hemp in the U.S. 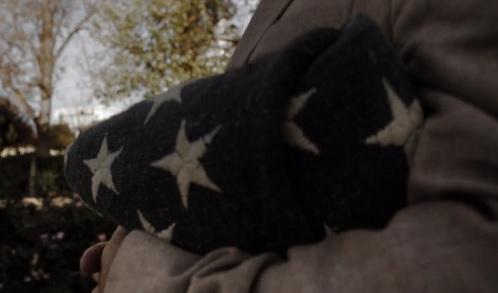 The outdoorsy outfitter recently released a short documentary film about the benefits of industrial hemp in American agriculture.

The film follows farmer and military veteran Michael Lewis, who is working with nonprofit groups Growing Warriors and Fibershed to reestablish hemp farming in Kentucky.

They were among the first private citizens to grow industrial hemp in over 70 years in the U.S., according to filmmakers.