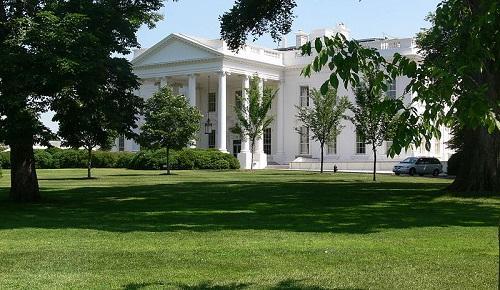 While cannabis is enjoying a moment in the media spotlight, most of the presidential candidates have yet to take a strong stance on the issue of national legalization.

For the past four years, the cannabis legalization movement has sprouted from 420-friendly states such as California and Alaska to take over headlines and ballots in even more conservative swing states such as Missouri and Ohio.

Given the explosion in media attention marijuana has received, you’d expect the men and women seeking the nation’s highest office to be hammering home their stances on cannabis policy to the American people.

But in place of in-depth discussion and policy papers, virtually every candidate can only offer vague ﬁrst drafts of a coherent viewpoint on how their administrations would deal with a growing industry and social movement currently prohibited by federal law.

Excerpted from Newsweek's Special Edition, Weed 2016: The Beginning of the End for Pot Prohibition ~