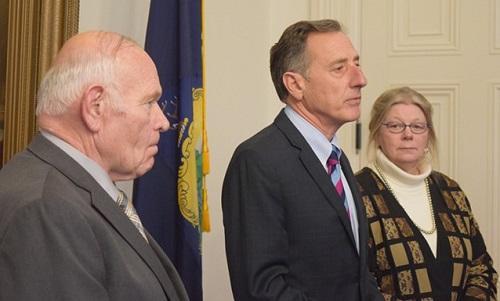 In his final days as the state's top executive, outgoing Democratic Gov. Peter Shumlin is expected to issue what could be hundreds of pardons to Vermonters convicted of what are now considered minor marijuana violations.

Last month, Shumlin invited people convicted of possessing small amounts of marijuana before the state decriminalized it in 2013 to apply for pardons.