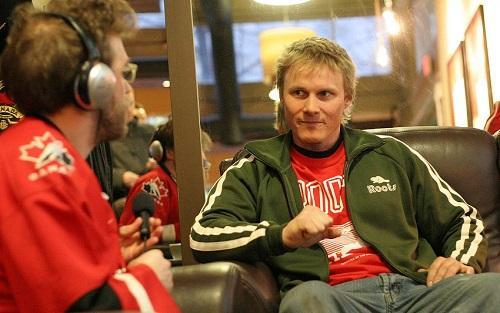 The idea that Ross Rebagliati’s gold medal -- the first Olympic medal to be awarded in the history of snowboarding -- should end up on display at a cannabis dispensary owned by Rebagliati himself, is astonishing, ironic, and entirely fitting.

On a recent Wednesday morning in the ski town of Kelowna, BC, the late-winter hush was broken by the rumble of a diesel Power Stroke engine rolling down Bernard Avenue.

The red Ford F250 Super Duty snugged into a streetside spot. The driver, a middle-aged dude in a zip-up hoodie, rifled through the cup holders for loose change.

Coins in hand, the driver fed the meter and smiled. “Even if you win gold,” said Ross Rebagliati, “they still make you pay for parking!”