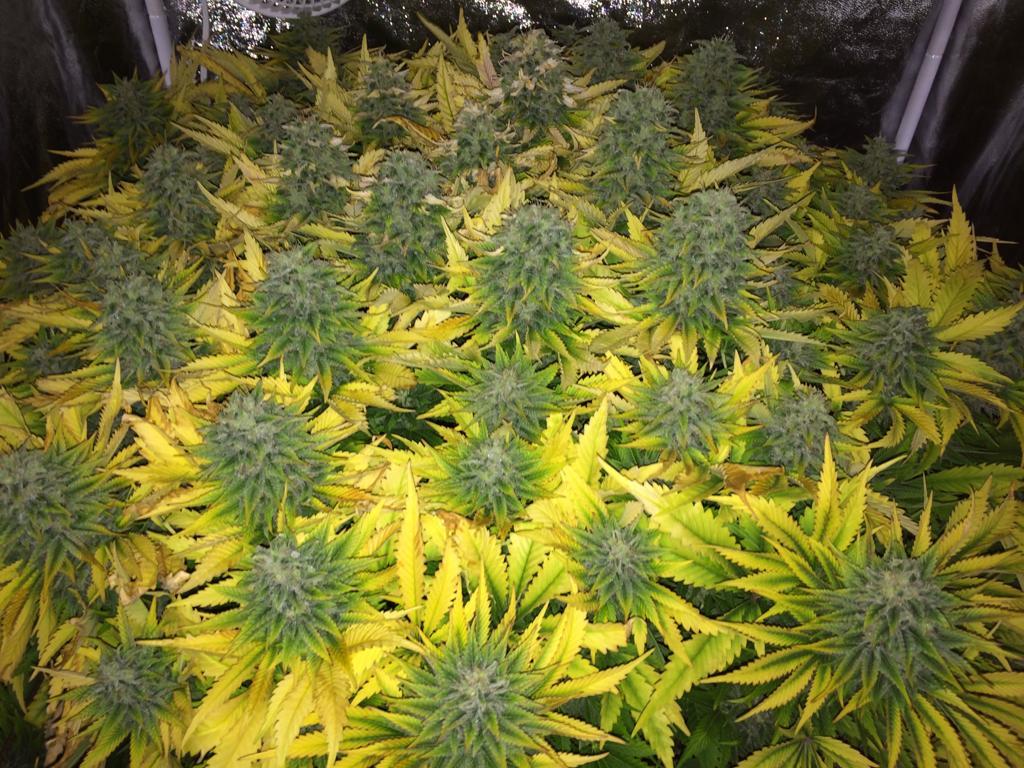 Oregon has to decide how it will power the growth of legal marijuana, when laws allowing residents to grow up to four plants go into effect this summer. But marijuana's quasi-legal status — a few states have legalized it while the federal government has not — means utilities will not be able to offer efficiency measures which are typically paid for by federal funds.
The issue is not just one Oregon is dealing with. Much of the Pacific Northwest gets its power from the Bonneville Power Administration, a federal agency which makes the arrangement even more dicey. The NPCC report estimated that regional demand from producers in Idaho, Montana, Oregon and Washington, could reach almost 250 MW by 2035.
Oregon Capital Insider spoke with Rachel Wray, a representative for the Oregon Department of Energy, who said the legal issue is complicating the state's plan to reduce energy use.
"We don’t have answers to that yet, which is why we’re looking at it so carefully,” Wray told the outlet. "It is an emerging energy issue and we pay attention to those.”
Further complicating the issue, consumer-owned utilities taking power from BPA often do so at reduced rates because of their small customer base. If those providers attract pot growers, it could raise rates for all power consumers. Just how much of an increase in demand utilities will see as a result of the legalization, and whether it will raise prices for all, is not yet clear.
The city of Boulder, Colorado, where pot is also legal for recreational use, has enacted a carbon tax on the plant. But Capital Insider reports Oregon is not yet considering anything similar.
~
Tags:
WeedWorthy Marijuana Legalization News, WeedWorthy High Tech News, WeedWorthy US News, WeedWorthy Cannabis Industry News Robert Walton,
We are looking for journalists to write about cann...
The NFL marijuana stance is evolving, but don't ho...