This is a rule that prohibits consumers from purchasing an ounce of their favorite strain while also purchasing a few pre-rolls at the same time.

On June 23, 2021, Governor Kate Brown signed SB 408 into law which included a host of important reforms for which Oregon’s cannabis industry has been lobbying for years. The chief backer of SB 408 this session was the Oregon Retailers of Cannabis Association (ORCA).

In my view, the most important aspect of this bill for consumers is the fact that it instantly increased the amount of “useable marijuana” (that is: cannabis flower and pre-rolls) from one ounce to two ounces. It is now perfectly legal for individuals to move about the state with up to two ounces of cannabis flower or pre-rolls without fear of harassment by law enforcement or other cannabigots. 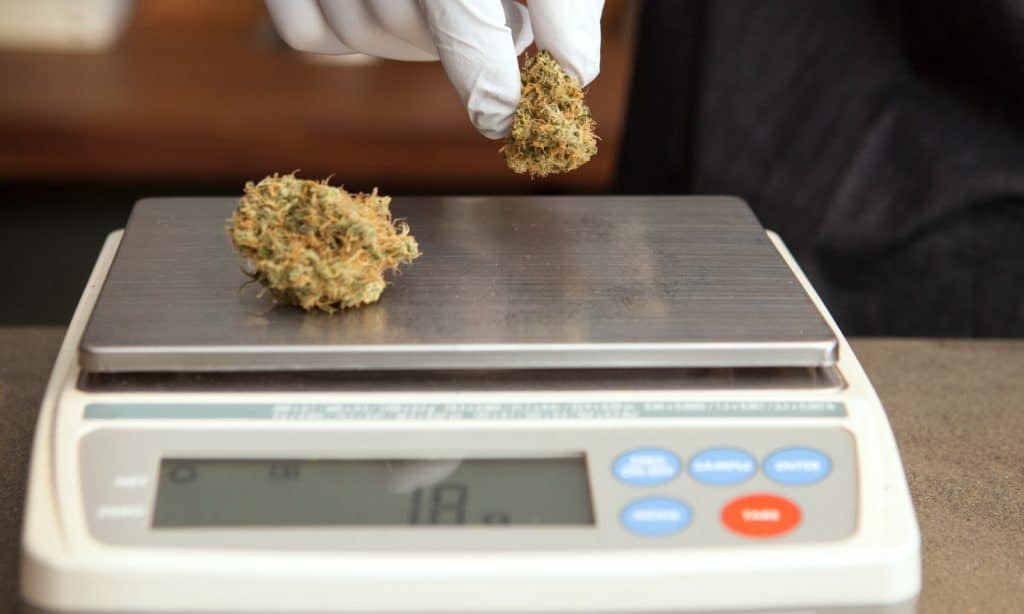 That being said, OLCC rules still limits the amount of usable marijuana a recreational consumer may purchase at a dispensary to no more than one ounce, so while it is now legal to carry up to two ounces in public, you can’t buy it all at one dispensary. Indeed, OLCC’s purchase rules have tracked the public-carry limits in statute in the past, and OLCC has resisted calls to increase purchase limits by retailer and consumer groups on that basis.

Indeed, this is a rule that prohibits consumers from purchasing an ounce of their favorite strain while also purchasing a few pre-rolls to try out new strains at the same time – a result that consumers find inconvenient and incoherent. Yet three weeks have passed with no action by OLCC to amend its rules on a temporary basis to allow consumers to purchase up to the legal limit allowed by law.

OLCC should immediately, using its temporary rule authority, allow the sale of up to two ounces of useable marijuana by consumers at licensed dispensaries.

Why Are Cannabis Stocks Down?
New Study: Cannabis Patients See Improvement in Sl...