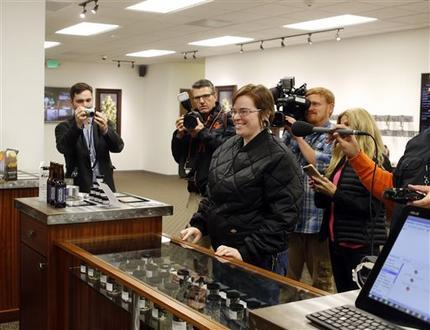 Choose cannabis for wellness, not intoxication: th...
The WeedLife Network Welcomes Advertisers to the R...