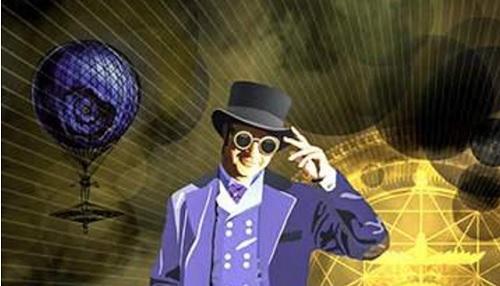 The Pendleton marijuana man started tinkering with cannabis genetics about 40 years ago in Eugene and has crafted some of the most creative and well-known strains, including one that smells of fresh blueberries.

Short’s seeds and pot-breeding skills earned him a spot in the High Times Seed Bank Hall of Fame, which commemorates “brave pot pioneers and trailblazers.”

He was spotlighted as “The Willy Wonka of Pot” in a 5,000-word tome for the website Grantland, and wrote the 2003 book “Cultivating Exceptional Cannabis: An Expert Breeder Shares His Secrets.”

Here’s How To Get Rid Of Spider Mites - Cannabis News

What is SCROG?: Save Space and Yield More Bud With the Screen of Green Method - Cannabis News