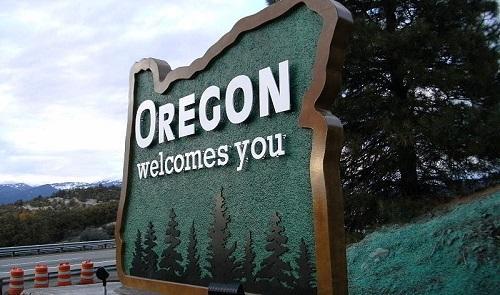 Nearly $60 million worth of recreational marijuana was sold in Oregon during the first five months of taxed sales, according to estimated figures released Wednesday by the state.

The sales estimate is based on the amount of recreational marijuana tax that retailers paid the state for the period of Jan. 1 through May 30.

The Oregon Department of Revenue received $14.9 million in recreational tax payments as of May 30, the agency announced.

Do you know the difference between cannabis strains, phenotypes, and cultivars?

Vegan CBD: What you need to know about this new niche

First time smoking pot? These are the things you need