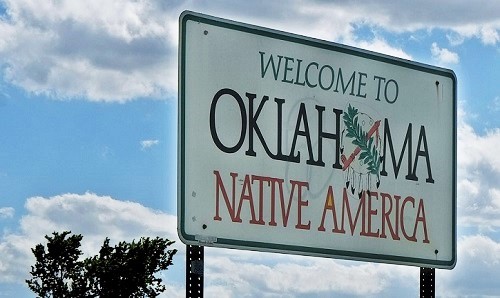 In less than a year, Oklahoma’s medical marijuana industry went from nonexistent to one of the largest and most valuable cannabis markets in the nation.

According to tax receipts released by the Oklahoma Tax Commission, sales of medical marijuana in the state stood at just over $258 million through the first 10 months of 2019 and are on pace to eclipse $350 million by the end of the year – far surpassing analysts’ wildest expectations.

Oklahoma’s launch far outpaces that of other medical cannabis markets – including Illinois, Maryland and Ohio – with sales figures more akin to a recreational launch.