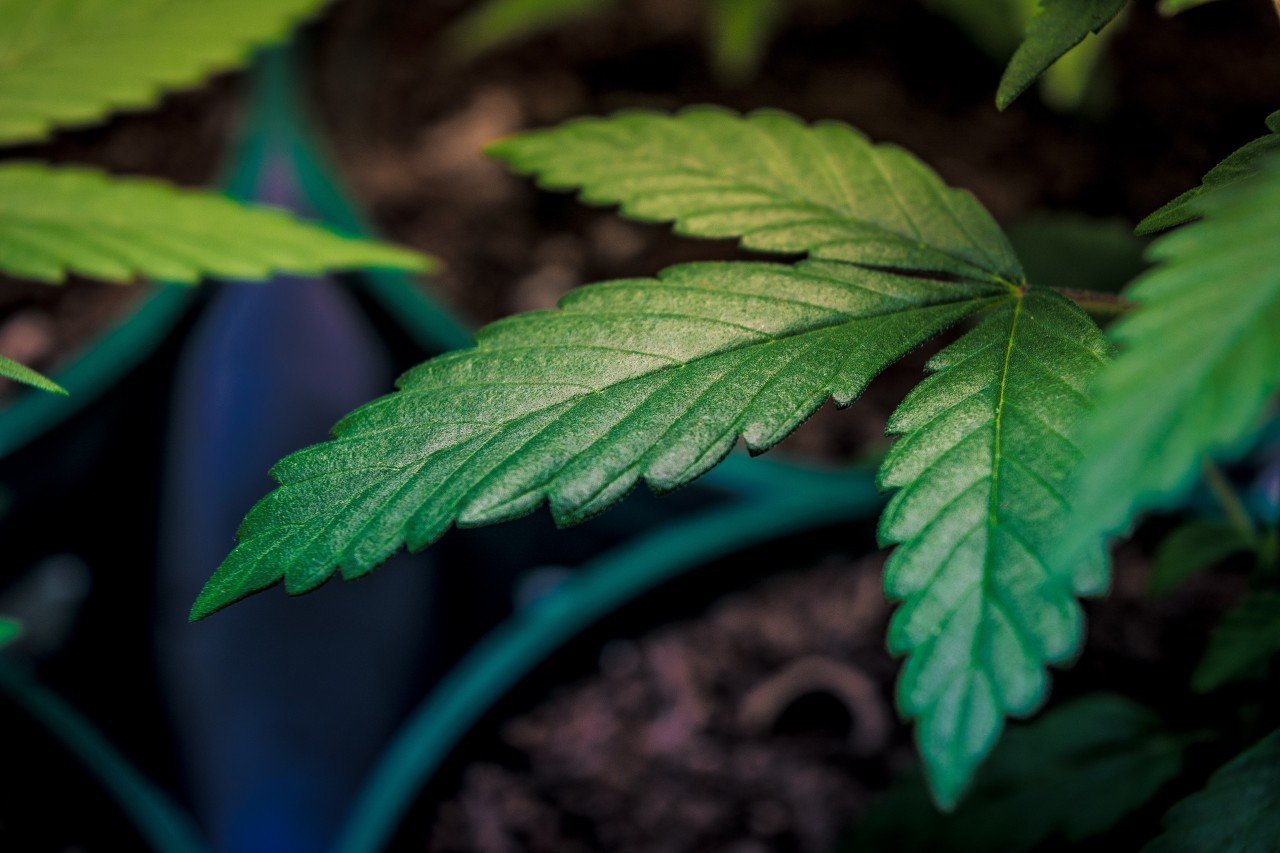 A group of activists in Oklahoma wants to put a pair of cannabis initiatives on the state ballot in 2022, one that would overhaul the state's massive medical marijuana system and another to legalize cannabis for all adults 21 and older.

While the medical and adult-use measures would appear on the ballot separately, they're designed to work together and even overlap to some degree, said Lawrence Pasternack, an advocate and Oklahoma State University professor who helped write the draft initiatives. "There's a robust statewide, grassroots effort to develop both a constitutional medical petition and a constitutional full-access petition," he told Marijuana Moment. "They're designed, if they both pass, to function in parallel to one another."

The medical proposal would create a new state agency to regulate all types of legal cannabis, including hemp and high-THC marijuana, and would establish funding for programs including research, environmental remediation and mental health services. The adult-use proposal, meanwhile, would allow any adult 21 and older to purchase marijuana products from existing dispensaries. Individuals could also grow up to 12 cannabis plants at home and keep or give away the marijuana it produces.