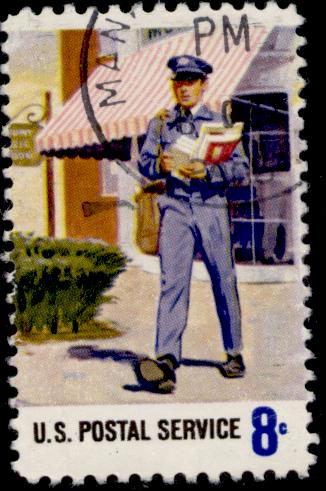 CHICAGO (WLS) -- Since recreational use of the marijuana became legal in several states, authorities report a major jump in the number of pot-filled packages being sent through the mail.

Mailing marijuana is a federal crime - even if it originates from a state where the drug is legal.

Marijuana by mail has nothing to do with Illinois medical marijuana, which started Monday.This is the story of illegal marijuana delivered to the doorstep, and experts said most of the marijuana stashed inside mail goes undetected.

The U.S. Postal service handles more than 155 billion pieces of mail a year and more than a billion of that in Chicago.

Forty thousand pounds of pot were seized nationwide from the mail last year.