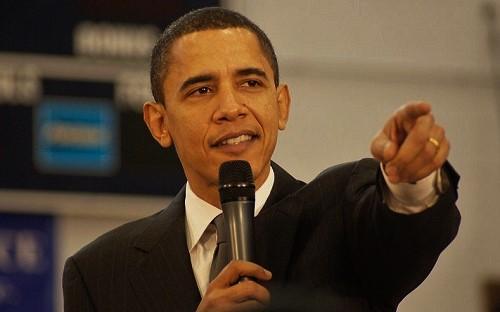 Marijuana advocates hoping for a substantial shift in federal marijuana policy in the last year of the Obama administration are likely to be disappointed.

At a briefing Friday, White House press secretary John Earnest said any progress on marijuana reform would need to come through Congress. President Obama had signaled his position a day earlier at the House Democratic retreat in Baltimore, saying marijuana reform is not on his list of end-of-term priorities, according to Rep. Steve Cohen (D-Tenn.).

Cohen said he asked the president whether he wanted to "reschedule" marijuana.

The federal government considers marijuana a Schedule 1 controlled substance, "the most dangerous class of drugs with a high potential for abuse and potentially severe psychological and/or physical dependence." Many lawmakers want to see it moved to Schedule 2, which acknowledges the plant's medical potential.

How does the death of Justice Scalia affect pending marijuana cases?