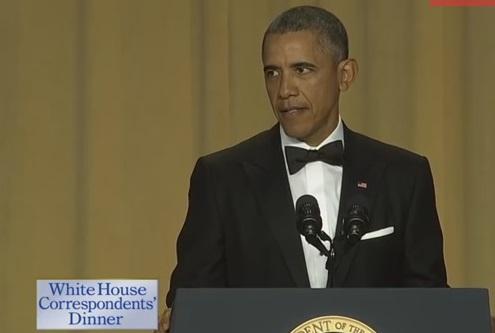 In a new interview with Rolling Stone magazine, outgoing President Barack Obama makes his most explicit comments about marijuana decriminalization to date.

He argues that cannabis should be treated as a public-health issue along the lines of cigarettes and alcohol — and pointedly notes that most of those who voted for President-elect Donald Trump agree with him.