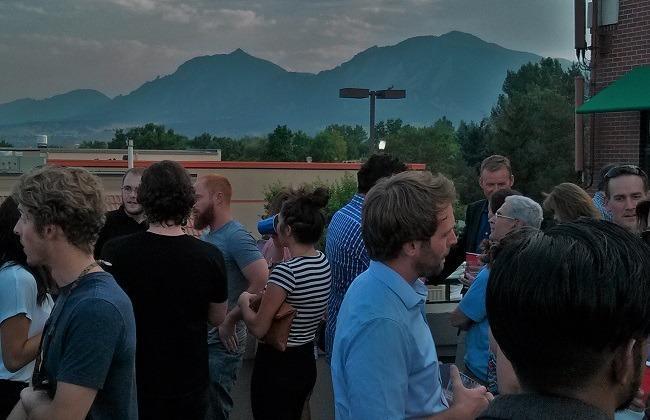 Bruce Kennedy ~ WeedWorthy ~
Firms like CanopyBoulder are helping new, marijuana-related firms to not only survive the crucial first years in business, but to hopefully thrive as they grow and evolve. 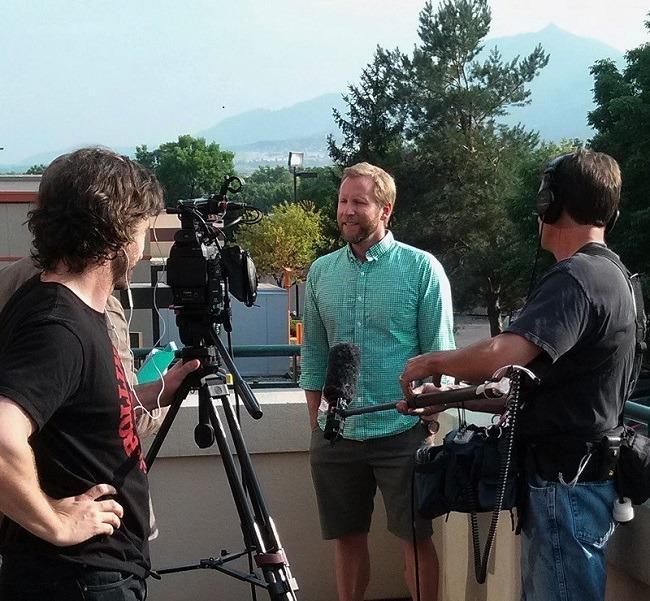 ~
Starting a new business is not only hugely demanding, it is filled with financial risk. According to U.S. government data, about one-third of small businesses with employees fail after two years.
For start-ups in the fledgling legal cannabis industry, which faces federal prohibitions and cultural ambivalence, those risks might even be greater. But there are organizations currently working to ensure the survival rate for new legal marijuana companies, especially those on the ancillary side of the business, remains high.
CanopyBoulder is one such group. It describes itself as a “mentorship-driven seed-stage investment program for startups in the cannabis industry, with a focus on ancillary products and services.” And it recently kicked-off its second, three-month-long business boot camp at its Boulder, Colorado offices.
“We make seed investments in companies and then we bring them into our office for a defined period of time, to work with them and help them develop their businesses,” Patrick Rea, CanopyBoulder’s co-founder and CEO, tells WeedWorthy.
Rea notes the business accelerator concept is popping up all over the United States because more potential investors are looking to get into those businesses early on, to have a larger role in their development.
“We invest early, we have an industry focus, we spend a lot of time getting to know these companies before we bring them into the accelerator and then we spend 13 weeks with them,” he adds.
Start-ups that have gone through CanopyBoulder say the process helps them grow, adapt and evolve in a rapidly-changing business environment. Some have also been pleasantly surprised by the legal cannabis community’s sense of a common goal.
“I wasn’t expecting so many people to be passionate about it,” says Yilak Tibebu, CEO of Cannahacker.com, an online magazine that focuses on cannabis lifehacks and pop culture.  Tibebu represents one of the nine companies in CanopyBoulder’s fall class.
“I figured, coming from Texas, there was a very major taboo in this,” he adds. “And so it’s a very different atmosphere, being in Boulder. Here it’s not a stigmatization; people want to learn more.”
For his part, Rea says start-ups in the legal cannabis industry actually have some advantages compared to new businesses in other sectors. “It’s really not the birth of an industry,” he says, “it’s the birth of a new version of an existing industry, so there’s a big element of transference.”
And gesturing at the nearby Rockies, Rea says the industry has reached its own version of the Continental Divide; with new business summits being reached on a near-constant basis.
“The growth is immense,” he says. “It’s a proven market; you don’t have to create the market. So from an investment standpoint you don’t have to think about it too hard, when even just studying what happened in Colorado, to understand that this is a pretty damned good investment opportunity.”
~
Tags:
WeedWorthy Marijuana Legalization News, Legal Pot Businesses to Boom, Marijuana Business, WeedWorthy Finance News, WeedWorthy US News, WeedWorthy Activism News, WeedWorthy Top Stories, legal marijuana business, cannabis business, Ancillary marijuana businesses, Marijuana and small business, marijuana business ventures, start-ups, investment program for startups in the cannabis industry, business accelerators,
Nurses seek to expand medical marijuana uses
Cannabis Seizures Plummet