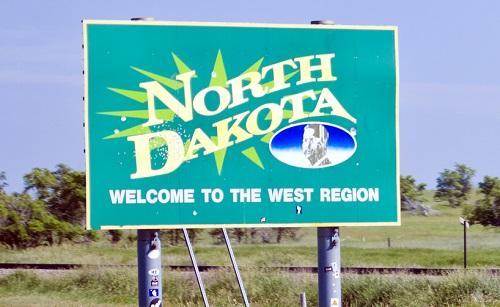 North Dakota voters appear poised to legalize marijuana via a ballot measure next month, according to a new poll.

Measure 3, which would legalize cannabis for adults 21 and over in one of the country’s most conservative states—and with no possession limits—is ahead among likely voters by a margin of 51 percent to 36 percent in the survey released on Sunday.

Medical cannabis was approved there by an overwhelming majority of voters in 2016, for example, and will be available to patients sometime in 2019.