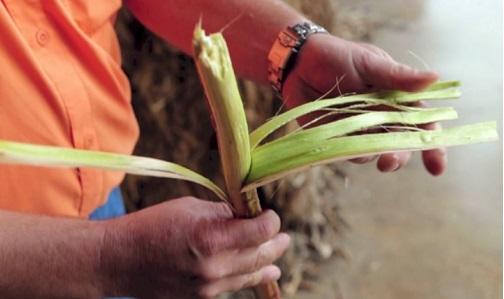 RALEIGH -  The state commission charged with fostering an industrial hemp industry in North Carolina is considering joining a lawsuit against a government agency that it agrees is making things difficult: the U.S. Drug Enforcement Administration.

The N.C. Industrial Hemp Commission, which was created by the General Assembly in 2015, gave its verbal support to the lawsuit last week and plans to announce Thursday whether it will become a party to it.

The lawsuit would be filed by Founder’s Hemp of Asheboro – the first company to register in North Carolina as an industrial hemp producer.

Only 3% of Australians using medical weed get it from licit market: study

Legal cannabis sales in Colorado reach all-time high in May

Will Cannabis Tourism Lead the Way to Economic Recovery?

CBD Serving Sizes: How Much Do You Need?

How to Buy Legal Weed Online

THC vs. CBD: Differences and Benefits