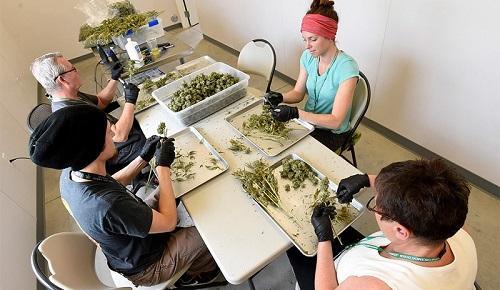 Increasingly, marijuana advocates say, Pueblo is turning into the Napa Valley of Weed for those seeking to grow, buy or sell the leafy green plant illegal in much of the world.

South Carolina farmers could be growing industrial...
State of the Leaf: California Has New Regs, Arkans...