Hot off the press cannabis, marijuana, cbd and hemp news from around the world on the WeedLife News Network.
1 minute reading time (154 words) 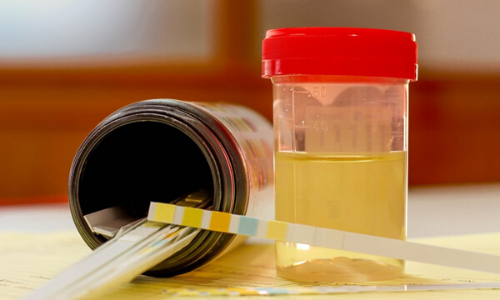 The National Football League is about to make a dramatic change to its drug testing policy thanks to a new collective bargaining agreement that was brokered between players and owners over the weekend.

“The idea is to focus the drug program on clinical care as opposed to punishment. Basically, if you test positive, your test gets reviewed by a board of jointly appointed medical professionals to determine whether you need any kind of treatment. The NFLPA deal memo also says that ‘violations of law for marijuana possession generally will not result in suspension.’”