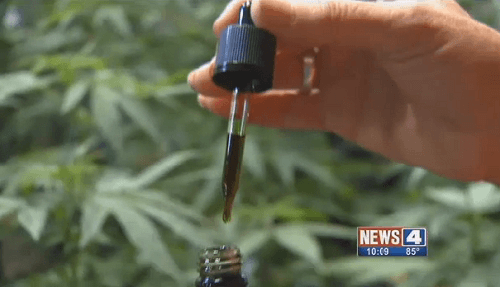 ST. LOUIS, Mo. (KMOV.com) - Missouri’s first legal cannabis growth operation since the 1930’s is up and running and already helping patients with epilepsy.

Lafe McGee, 2, has suffered from severe seizures since he was born. When he was 1-year-old he was diagnosed with Dravet Syndrome.

“He was on four medications at one time,” said Dana McGee, mother. “They said he was basically a chemistry experience, they were just trying to find something that worked.”

Lafe is one of the nearly 20,000 people in Missouri who have intractable epilepsy.