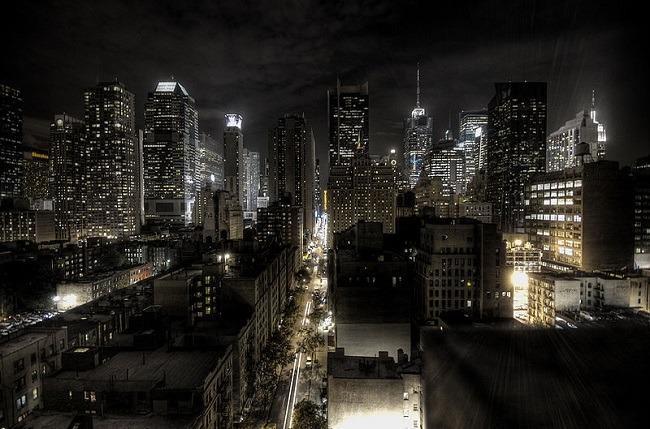 New York will study whether it's plausible to legalize marijuana for recreational use as neighboring states move ahead with it, Gov. Andrew Cuomo announced Tuesday.

Cuomo called on lawmakers to approve funding for a feasibility study as part of his annual state budget address, in which he laid out his spending proposal for the coming year.

The study would examine the effect legalization in Massachusetts, Vermont and possibly New Jersey would have on New York and what types of potential roadblocks could exist if the state were to relax its marijuana laws, particularly as the Trump administration has given prosecutors more leeway to prosecute federal-level marijuana laws.