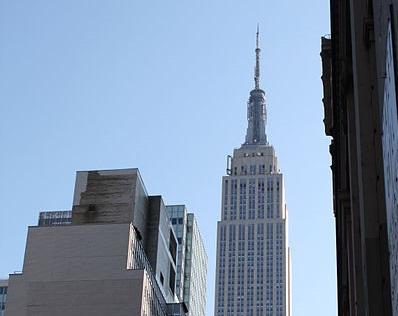 New York's first medical marijuana dispensaries are opening their doors on Thursday, as the state launches one of the most conservative programs of its kind in the United States.

New York joins 22 other states and Washington, D.C., with comprehensive programs that allow the legal use of marijuana by cancer, AIDS and other patients certified by a physician.

The openings in New York come more than a year and a half after Governor Andrew Cuomo signed legislation, known as the Compassionate Care Act, that allow patients to use marijuana to ease their symptoms.

Proponents of medical marijuana had advocated for the move for years.