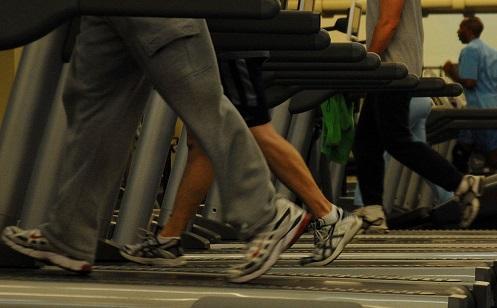 A former pro football star and an advocate for athlete marijuana use have teamed up to open a gym in San Francisco that they say will be one of the first in the world to allow members to smoke pot while working out.

Former running back Ricky Williams, who won the Heisman Trophy in college and played in the NFL for the Saints, Dolphins and Ravens, and Jim McAlpine, a snowboard company executive, said Power Plant Fitness also will offer edibles and topical gels for those who don't like smoking the plant.

They say using pot while exercising can help them focus or relax.