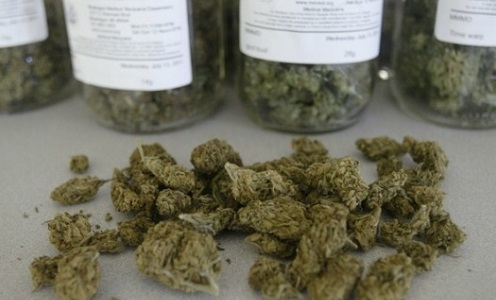 It's the latest in a series of clashes between U.S. and state laws around the country that came out in favor of medical marijuana users trying to keep or obtain jobs with drug-testing employers.

Health care worker Katelin Noffsinger told a potential employer that she took medical marijuana to deal with the effects of a car accident, but when a drug test came back positive, the nursing home rescinded her job offer anyway.

A federal judge last month ruled that the nursing home, which had cited federal laws against pot use, violated an anti-discrimination provision of the Connecticut’s medical marijuana law.