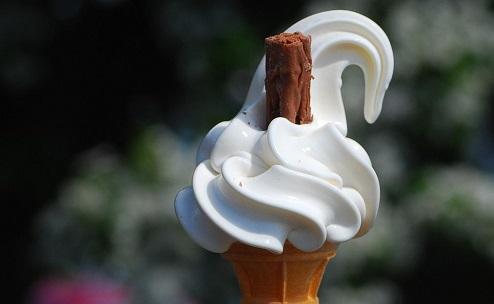 The marijuana industry is growing so fast that if the government legalized it nationally it would outsell ice cream.

A new report from Marijuana Business Daily has calculated that the estimated total demand for marijuana, including the black market is around $45 billion to $50 billion. Annual ice cream sales are only $5.1 billion.

Total recreational cannabis sales in the U.S. at this estimate would also top movie ticket sales ($11.1 billion) and snacks like Doritos, Cheetos and Funyuns ($4.9 billion.)

The report says, “If the federal government legalized marijuana nationwide, sales might start out at around that level but would likely quickly rise as cannabis gained mainstream acceptance and the market evolved.”