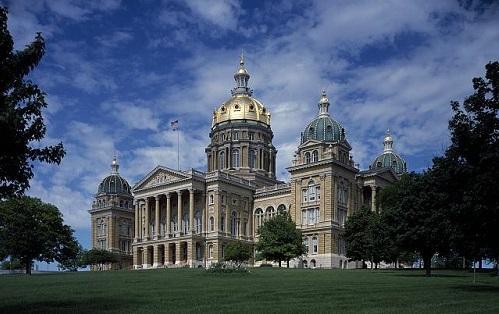 A new initiative seeking to legalize medical marijuana has been unveiled in the Iowa Senate, and the proposal will have its first test on Wednesday.

Senate Study Bill 1190 has been scheduled for a hearing before a three-member Senate subcommittee, which is expected to advance it to the Senate Appropriations Committee.

"I feel very optimistic that we will get something passed," Zaun said. However, he added, "Obviously, this will take some negotiation with the House."