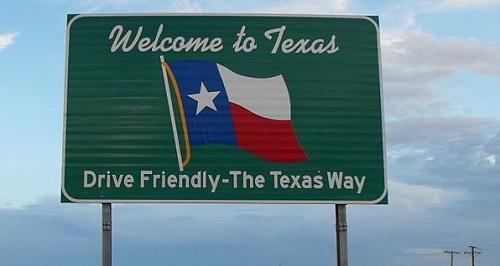 The Texas Tegna Poll indicates 71 percent of the state’s voters would support expanding medical marijuana treatments for patients suffering other health problems. Another 19 percent oppose the idea, while 11 percent aren’t sure.

Ever since Colorado legalized recreational use of marijuana two years ago, an inevitable question has arisen: Could it happen here?

Could staunchly conservative Texas – once notorious for occasionally imposing lengthy prison sentences on young people convicted of marijuana possession – go the route of other states where peddling pot has become a burgeoning business?

Don’t hold your breath, but a new poll suggests a continuing trend in that direction.