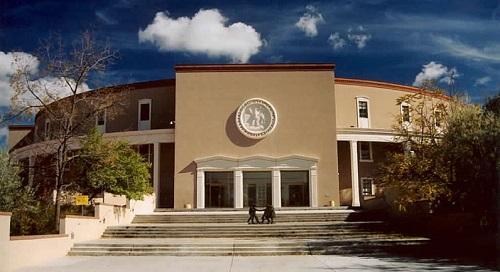 The state House of Representatives on Tuesday passed yet another bill that would legalize research on industrial hemp.

The bill, which now goes to the Senate, comes on the heels of Gov. Susana Martinez vetoing not one but two industrial hemp bills.

She offered no explanation in either of her veto messages. Gentry told The New Mexican earlier this week that following the latest veto, he sat down with the governor’s staff — namely Deputy Chief of Staff Jeremiah Ritchie — to “work out some minor details that brought us more in compliance with federal law.”