Hot off the press cannabis, marijuana, cbd and hemp news from around the world on the WeedLife News Network.
2 minutes reading time (330 words) 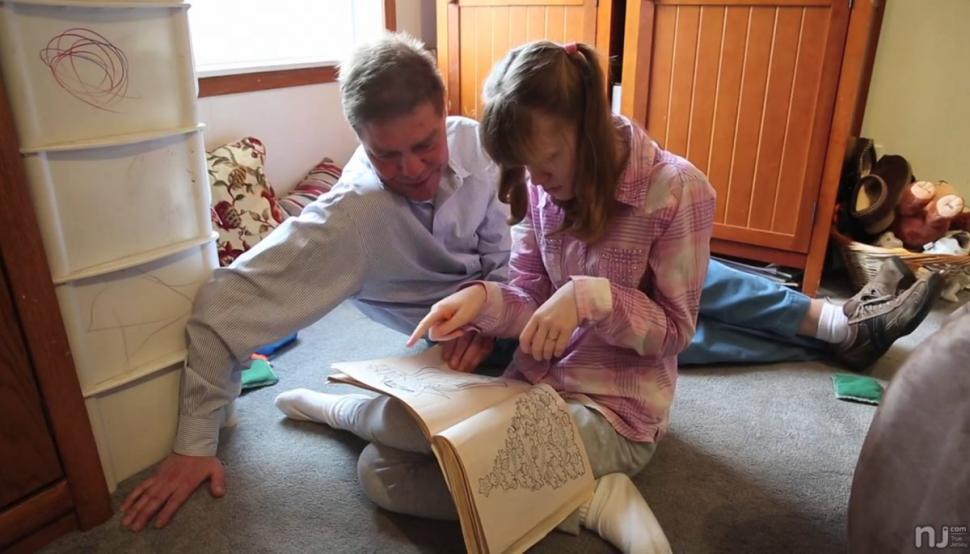 Joel Landau ~ New York Daily News ~
The parents of a 16-year-old girl who was prescribed medical marijuana for her seizures has filed a lawsuit for her to allowed to take her medication in school. 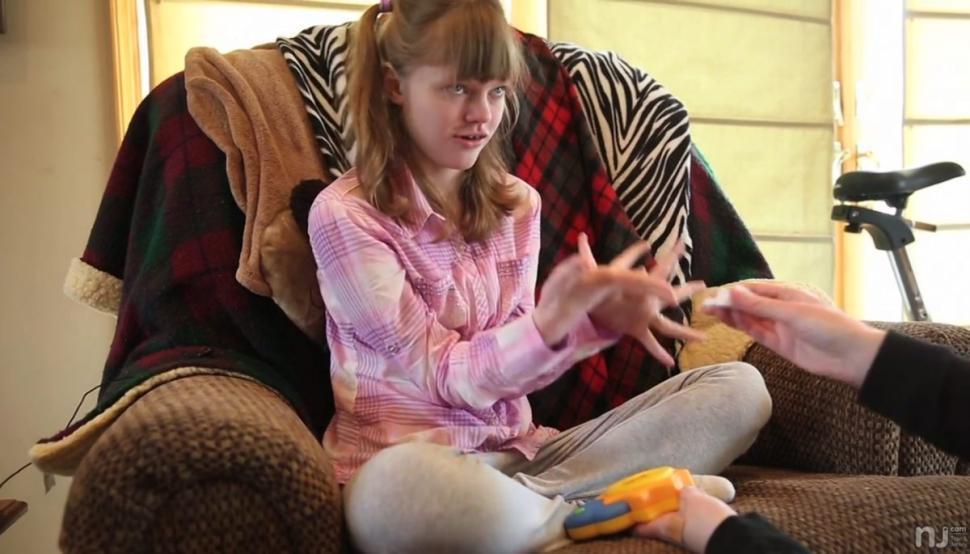 ~
Click Here to watch the video.
The parents of a 16-year-old girl who was prescribed medical marijuana for her seizures has filed a lawsuit for her to allowed to take her medication in school.
Roger and Lora Barbour, of Maple Shade, told NJ.Com their daughter Genny Barbour was finally seizure free after a doctor prescribed her cannabis oil, which she took multiple times a day. But the school district determined she could not take the medication on school grounds because that would violate federal laws for drug-free school zones.
"To me it's a prescription," Lora Barbour told the website. "To me it's an order from a doctor that gave my daughter a prescription to have medicine at school."
The state Department of Education rejected the family's appeal and ruled in the district's favor, the website reported. The family is appealing that decision as well as targeting the federal law classifying marijuana as a Tier 1 drug, the website reports.
Roger Barbour argues marijuana is not as dangerous or addictive as other substances in the group, like LSD or peyote, according to the website.
"They have no medical benefit and high risk of addiction," he said. "Marijuana has obviously been proven scientifically to be outside the scope of those drugs."
The family said Genny needs to take the oil on a schedule, which means she must take it with her lunch at noon. The school offered to allow the mother to take her daughter off school property to give her the oil, but the parents said it would be too disruptive to her day, the website reported.
~
Tags:
WeedWorthy Marijuana Legalization News, CannabisOil, WeedWorthy Medical Marijuana News, WeedWorthy Political News, WeedWorthy Activism News, Joel Landau, Genny Barbour,
×
Stay Informed