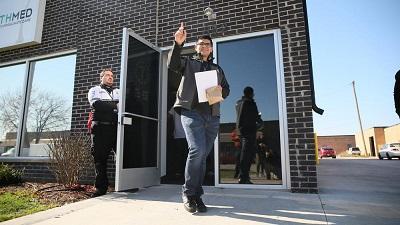 And one of the sponsors of a proposal to legalize recreational pot in Illinois says the federal shift won’t derail the bill’s chances.

“They’re trying to put the genie back in the bottle, and it’s going to be a challenge for them to accomplish,” said state Sen. Heather Steans, a Chicago Democrat.

Will Illinois Be The Next State To Legalize Marijuana? - Cannabis News