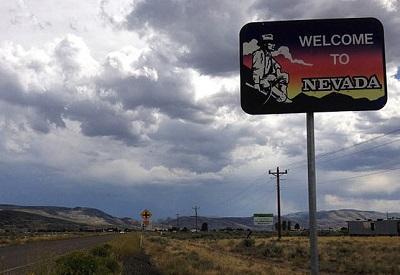 The Silver State’s marijuana industry is still in its infancy, but the cannabis market has raked in more than $30 million in tax revenue for the state so far.

Retailers in Nevada have sold more than $195 million in cannabis during the first six months of its adult-use market.

Unlike other states (including California, Maine and Massachusetts) that legalized recreational marijuana in 2016, Nevada implemented its program a full six months ahead of the new year.

The state charges a 15% tax on wholesale marijuana and a 10% tax on retail sales. That netted the state nearly $3.7 million in tax revenue for July 2017 – its first month of recreational sales.