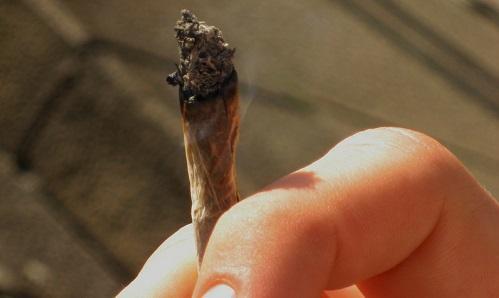 Although Nevada legalized recreational use of marijuana for anyone 21 and over in November, public consumption still is illegal.

It's not like marijuana has never been smoked at a concert, but a new bill introduced on Tuesday could make puffing in the middle of a Willie Nelson set legal.

Sen. Tick Segerblom, D-Las Vegas, introduced legislation that would give local governments the power to permit public marijuana use in businesses such as bars, hotels, restaurants and concert venues.

"The sky is the limit," said Segerblom on Tuesday.