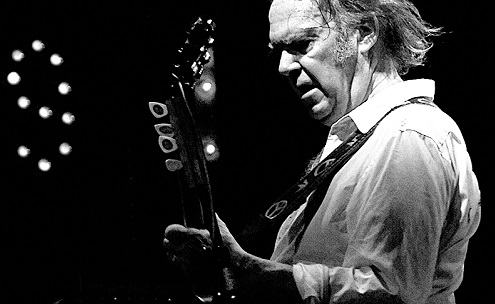 Neil Young is facing a delay in his application for US citizenship after honestly answering a question about his marijuana use.

In a letter to fans posted on his website, the Canadian songwriter said that he passed the test for citizenship, but that he has been called to take another test “due to my use of marijuana and how some people who smoke it have a problem”.

The US Citizenship and Immigration Services added a policy in April 2019, proposed by Jeff Sessions during his period as attorney general, which states: “An applicant who is involved in certain marijuana related activities may lack GMC (Good Moral Character) if found to have violated federal law, even if such activity is not unlawful under applicable state of foreign laws.”