Hot off the press cannabis, marijuana, cbd and hemp news from around the world on the WeedLife News Network.
1 minute reading time (134 words)
Featured 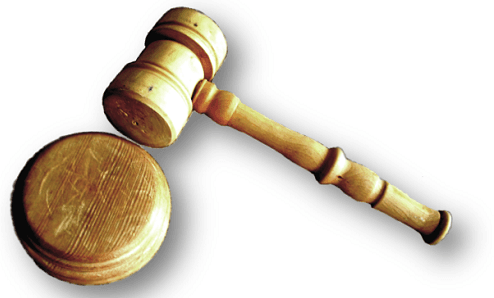 Oklahoma and Nebraska plan to continue to press the U.S. Supreme Court for permission to sue Colorado over its marijuana laws, despite objection from President Barack Obama's administration.

Nebraska Attorney General Doug Peterson said he plans to continue to press the U.S. Supreme Court for permission to sue.

Nebraska and Oklahoma filed their lawsuit directly with the Supreme Court in December 2014, arguing that Colorado's law allowing recreational marijuana use by adults runs afoul of federal anti-drug laws.

States can sue each other in the Supreme Court, a rare instance in which the justices are not hearing appeals of lower court rulings.

Last week's objection from the Obama administration was not a surprise, Peterson said through his spokeswoman Suzanne Gage.