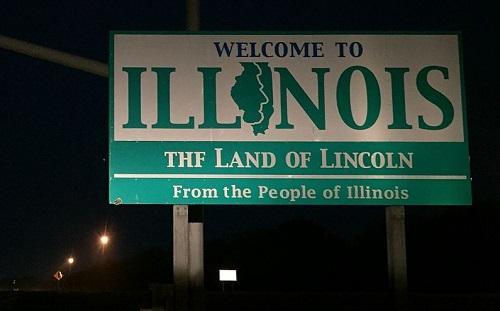 Out-of-state buyers made up about a third of the total sales in February.

Recreational marijuana sales for February weren’t as high as they were in January, according to new numbers released by the Illinois Department of Financial and Professional Regulation.

Not including taxes collected, statewide cannabis sales in February totaled $34,805,072.01 over the 29-day period.

That’s down about $5 million from January, which was the first month of sales in the state.