Hot off the press cannabis, marijuana, cbd and hemp news from around the world on the WeedLife News Network.
1 minute reading time (143 words) 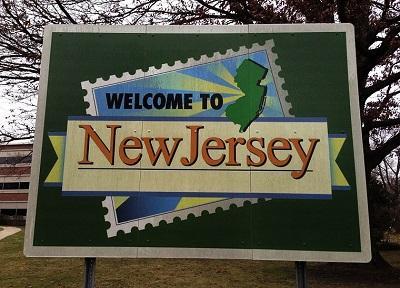 TRENTON — Legalized marijuana could be "a game-changer" for New Jersey's economy, Senate President Stephen Sweeney said Thursday, declaring his intent to help change the law as soon as the next governor takes office in 2018.

Fresh off their trip to Colorado to see how the legal marijuana industry works, Sweeney and a group of state lawmakers told reporters Thursday they were impressed with how regulated, safe and profitable this new cash crop has been for the Rocky Mountain state.

The law won't change while Gov. Chris Christie remains in office. The Republican governor has vowed to veto a legalization bill, and has said he suspects that medical marijuana, legal since the day before he took office in 2010, is a back-door path to recreational pot.