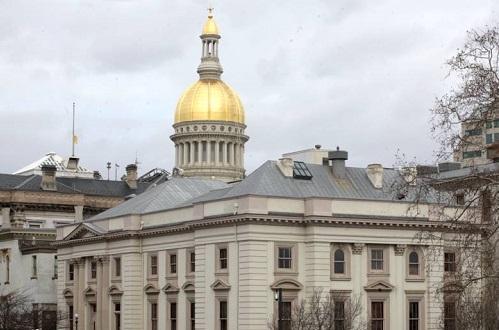 New Jersey opened its medical marijuana registry in August 2012. Since then 6,960 patients and 631 caregivers had received approval to take part in the program as of March.

Since his return from three tours of duty with the Army in Iraq and Afghanistan, Leo Bridgewater said, three of his “combat buddies” have attempted suicide. Two succeeded, he said.

A third, Phillip Dumé, joined Bridgewater on Thursday in testifying on a bill that would require New Jersey to include post traumatic stress disorder on the list of illnesses that can be treated under the state’s medical marijuana program.

Both men already have medical marijuana prescriptions related to problems with their knees.