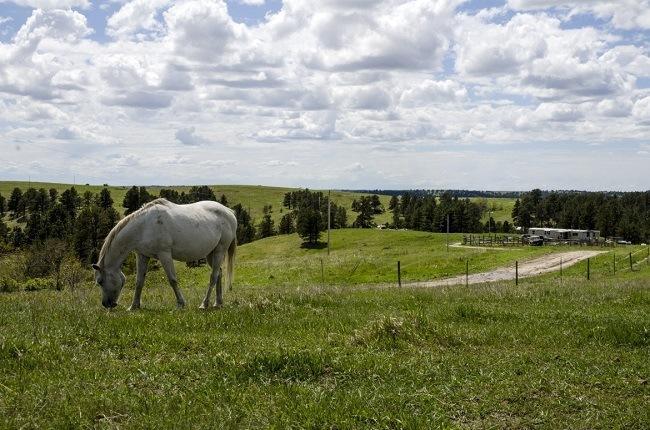 Participating in the marijuana industry may have risks for Native American tribes, like losing federal funding.