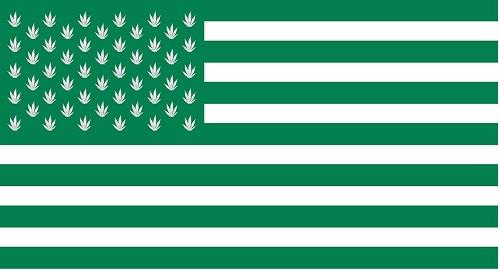 New research shows 52% of Americans, including a majority of adults under 65, support legalizing marijuana.

In recent years the legal, and political, environment surrounding marijuana has been transformed.

Marijuana is still strictly illegal at a federal level but in general the federal government will not take action against people who are not breaking state laws or facilitating the interstate trade in marijuana.

Will Your State Be the Next To Legalize Marijuana? Here's 5 that are Close - Cannabis News

Will this be the year Congress expands veterans’ access to medical marijuana? - Cannabis News

Will the marijuana vote bring out Millennials? – Cannabis News

Will New York or Illinois be Next to Legalize Recreational Marijuana? - Cannabis News