Morgan Freeman Defends His Marijuana Use - I'll Eat It, Drink It, Smoke It, Snort It 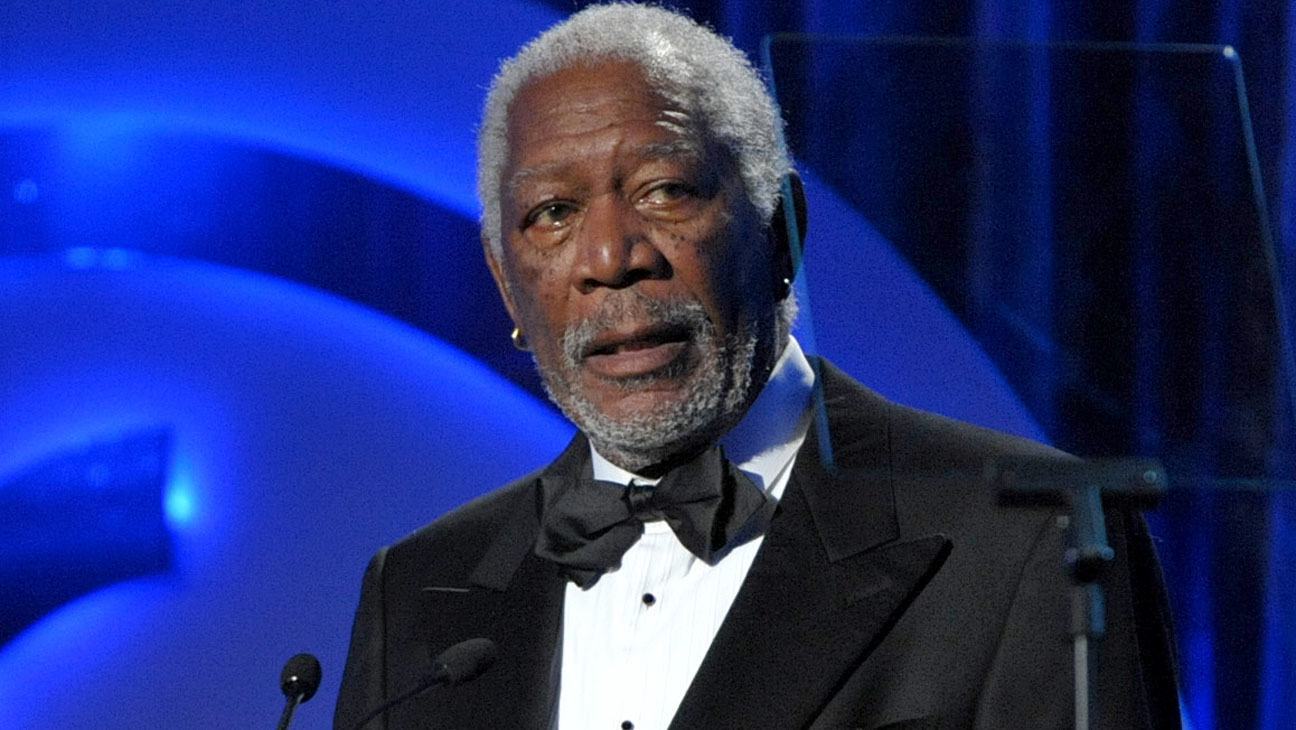 ~
During a recent interview with the Daily Beast, the actor detailed his support for the movement to legalize pot, reasoning that pot has "many useful uses," unlike alcohol.
"They used to say, 'You smoke that stuff, boy, you get hooked!' " Freeman said with a laugh. "My first wife got me into it many years ago. How do I take it? However it comes! I'll eat it, drink it, smoke it, snort it!"
"I have fibromyalgia pain in this arm, and the only thing that offers any relief is marijuana," he continued. "They're talking about kids who have grand mal seizures, and they've discovered that marijuana eases that down to where these children can have a life. That right there, to me, says, 'Legalize it across the board!"
Freeman used the example of the music festival at Woodstock to show that life is easier if marijuana use is acceptable. "Look at Woodstock 1969. They said, 'We're not going to bother them or say anything about smoking marijuana,' and not one problem or fight. Then look at what happened in '99," he said, referring to the arrests and unrest at the anniversary concert.
~
Tags:
WeedWorthy Marijuana Legalization News, WeedWrothy Entertainment News, WeedWorthy Cannabis Industry News Ryan Gajewski, Morgan Freeman,
Legal Marijuana Faces Another Federal Hurdle - Tax...
Marijuana laws pose dilemma for Republican preside...